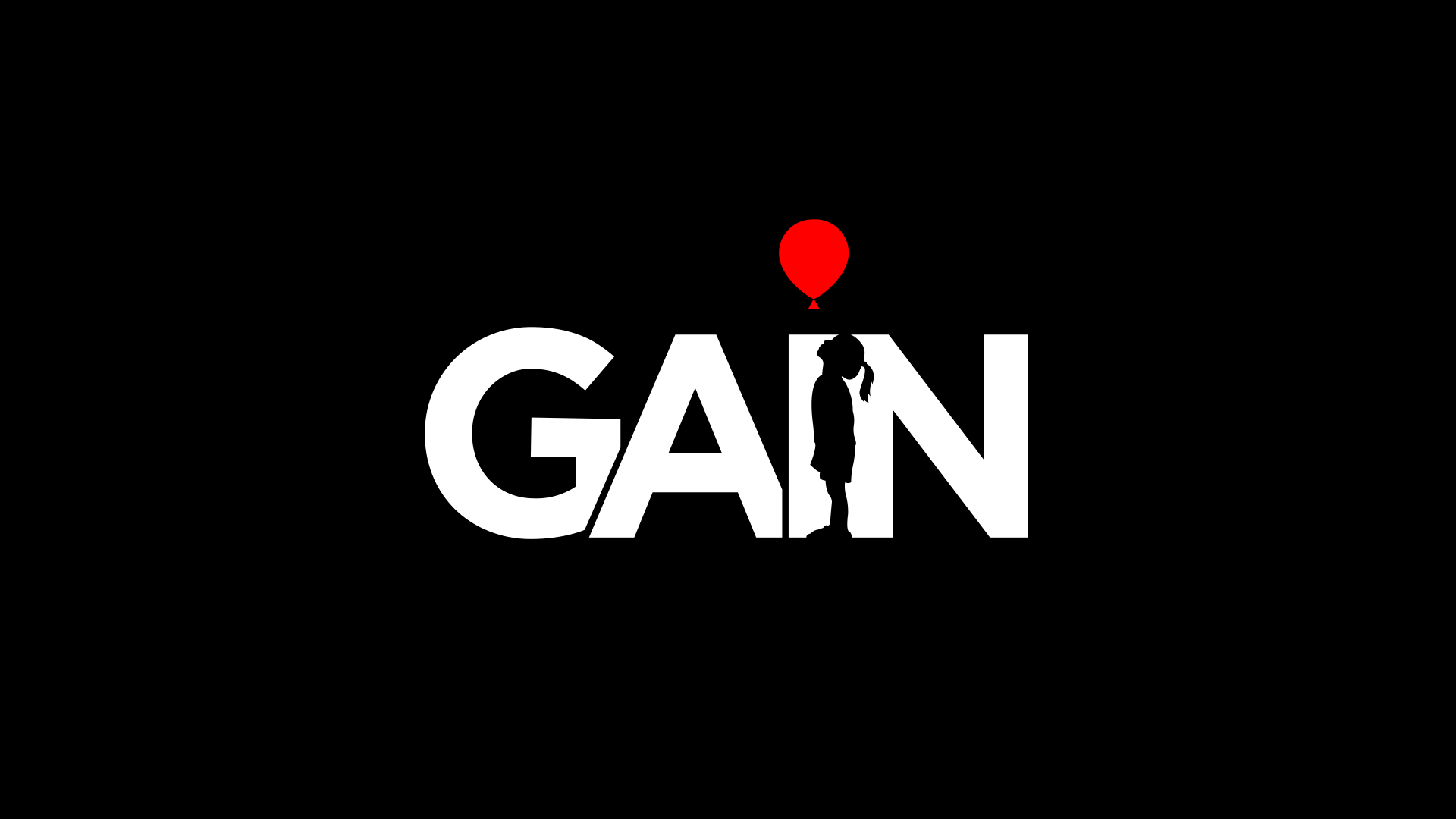 GAIN, which was launched on the mobile application on 31 December, the last day of 2020, has been very frequently heard and followed by GAIN lately. Let's get to know the founders of the platform, which has received many comments and criticisms since its publication, with its target audience, market launch and pricing strategy.

Gozde Akpınar, founder of Gain, was the Chairman of Filli Boya and Betek Group. While continuing with his new investments after the sale of Filli Boya, he decides to establish Gain. The General Manager of the platform is Cem Aydın, a successful businessman who has been a manager at NTV for many years and resigned from his position as CEO of Doğuş Broadcasting Group in 2013 and preferred to invest in digital fields.

Gain's launch slogan was expressed as "A mobile application that contains all kinds of content you are looking for". And it continues to be broadcast with only Apple Android compatible mobile application. In this way, they indicate the average age of their target audience and in what direction they expect the tracking system to be.

While determining the content strategies, Gain was realized as an innovative, entertaining new generation content platform with short videos, offering personalized streaming. As you will see when you download the mobile application, different categories such as Current, News, Series, Film, Program, Documentary, Music and Sports appear. It offers you a special flow according to the projects you watch. To mention a few projects: starring Engin Gunaydin and that Devin Özgür Çınar was' '10 Thousand Steps' 'miniseries, Bart as Küçükçağlayan and Shah Altuntaþ offered Force Christmas program, MFÖ the documentary' 'Hand Against the Day' ', Turkey 'The Best with Vedat Milor', the most famous gourmet of Turkey.

Marketing and pricing also follow a different path in the first place. Gain continues to present its content to its users for free. At some point, the transition to the paid model is expected. We appreciate and pride ourselves on the emergence of this and similar platforms in the digital sector that develops and progresses every day.